American Garden had a wide range of condiments that were already used by restaurants and caterers in the UAE.
However, the hot sauce category was dominated by big established brands like Tabasco.
The task was to get existing customers to try the new Habanero hot sauce.

Idea
Habanero chilli peppers are known to be among the very hottest and only a tiny drop can spice up any dish.
So, the idea was to create 10 miniature books, each describing a tiny blunder, mistake or event which had huge consequences.
Each book was created by a different artist.
The books and a sample of the new sauce was mailed out to all American garden’s existing customers as well as to food bloggers and influencers. 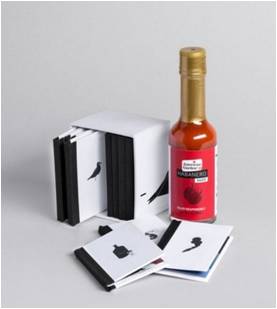 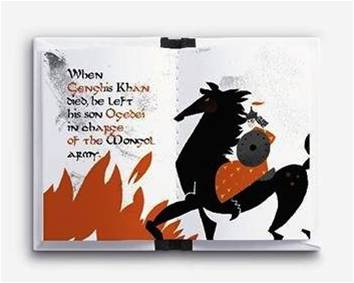 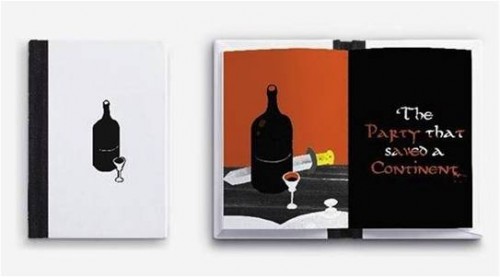 Results
60% of the mailing list ordered the new Habanero sauce.
They also went onto social media to talk among themselves about the campaign
and to recommend the sauce to other chefs and cooks in their circles.