Although most Aussies knew that using sunscreen was an important form of protection against the intense Australian sun, there were many other things that Australian families needed to do in order to stay safe.

Added to that, there were increasing stories in the media questioning the effectiveness of sunscreen when, in reality, it was often down to misuse and a lack of understanding.

The challenge was to educate parents on how to apply a completely sun safe regime with Banana Boat sunscreen AND show kids that sun safety, a typically dull subject for them, could actually be fun. 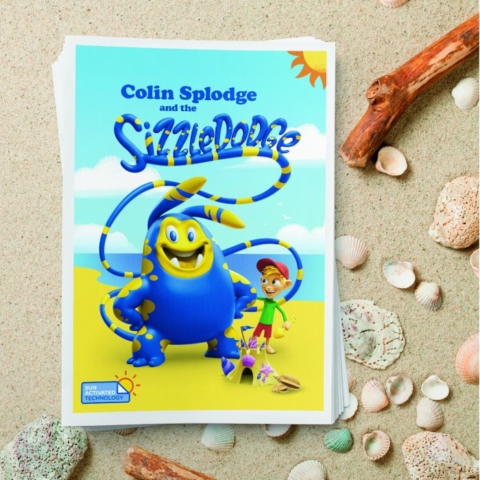 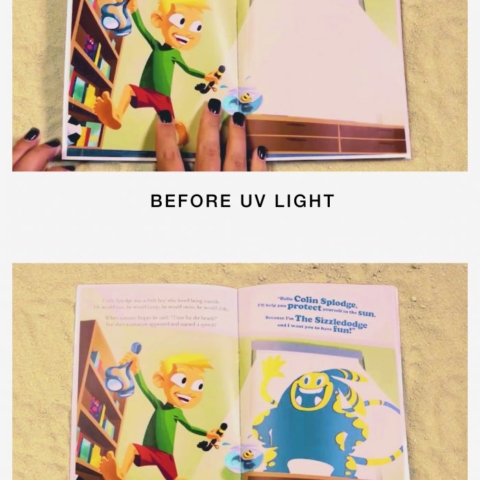 When you read the book out in sunlight, hidden messages appear warning mums and kids about the need to keep using Banana Boat sunscreen.
Idea
‘Colin Splodge and the Sizzledodge’ was the world’s first sun-activated kid’s book, the

story about a little boy who loved being outside, and a strange creature that wanted to help him dodge the sizzle.

The quirky Sizzledodge character was printed in UV-activated ink so he only appeared when the pages were exposed to the sun.

The book was written to feature the five key sun safety tips, and deliver them in a unique and memorable way through a story that kids would want to read again and again.

Ultimately kids would remember that if the Sizzledodge was visible, they needed to apply their sunscreen.

The campaign was launched by mother of six children, actress and influencer Madeleine West and the books made available in partnership with Mamamia!, Australia’s largest independent website for women.

3,000 books were mailed out to mums who expressed interest.

The books are soon to be made available to schools across the country.

It has taken a while but now that the print industry has realised it won’t be completely destroyed by digital technology, it is beginning to explore how it can use it (digital technology) to its own ends. A culture of innovation is emerging and every aspect of the industry is ripe for change – including even the inks that are used.

We’ve seen inks made with blood, inks mixed with citronella to repel mosquitoes and, now, ink that fades in low light. Kids will love the magic of the Sizzledodge appearing and disappearing with the sun. And, by the way, if he’s taught me that you can still burn when there’s cloud, he’ll be doing the same for thousands of mums in Australia. 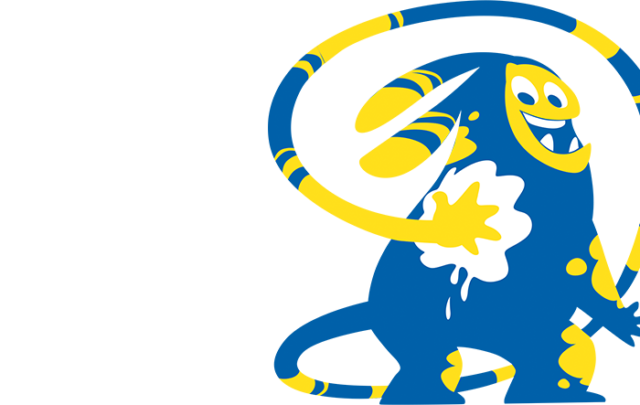 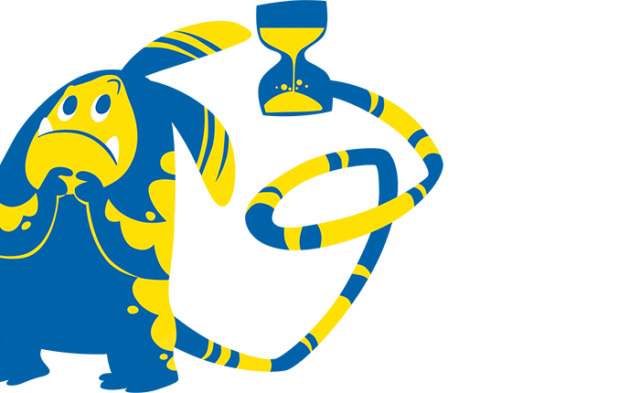 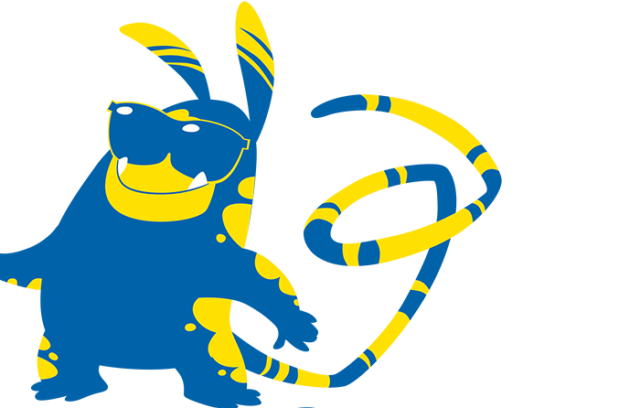 Colin and his mate Sizzledodge had several messages to get across in the book.