Idea
A doordrop provided every household in Hong Kong with two bags. Written on each was a different solution to the crisis.
Blue bags suggested cutting down on garbage at source; yellow suggested the solution was more landfill sites.
People were invited to vote for the solution they preferred by leaving out that particular bag. 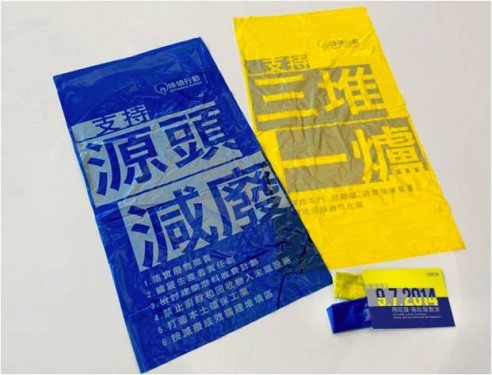 Results
10% of the population voted on the very first night of the campaign.
And the Government was persuaded to commit serious money to getting the city clear of garbage. 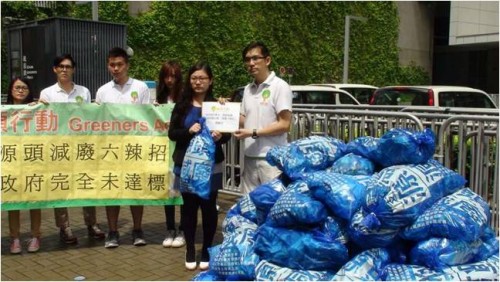 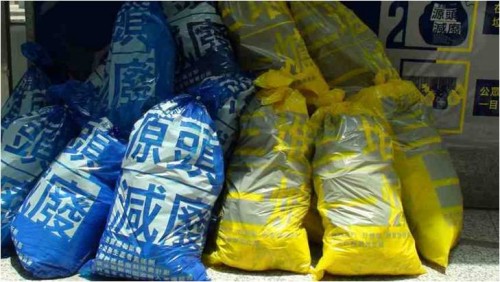 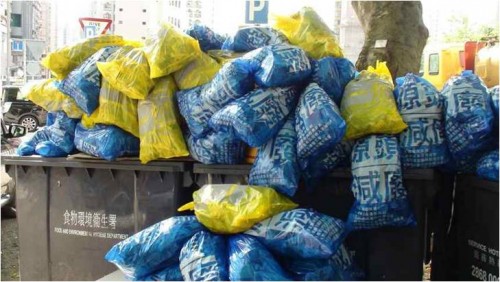