Visitor numbers to the Museum of Military History had fallen.
Even though World War 2 was on the school curriculum, young people thought the museum would be boring.

Idea
To engage large groups of prospective visitors, teachers and schools where WW2 was a major part of the history syllabus were targeted.
They were mailed an enamel mug like those used by soldiers of the time when they were communicating with each other secretly.
But it was digitally updated so that when pressed against a wall, for instance, students could hear the voice of a soldier talking across time.
He talked about an aspect of the war so vividly, students actively wanted to find out more. 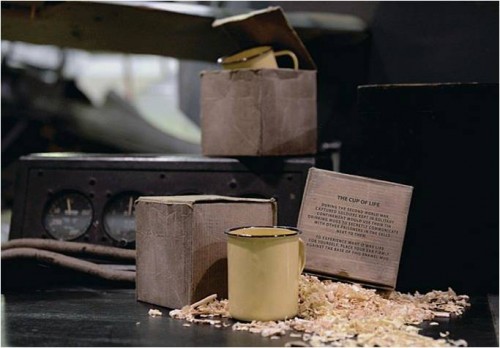 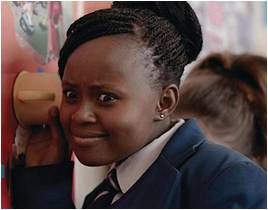 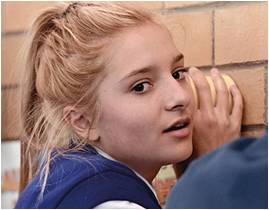 Results
Entire lessons were built around the experience.
As yet, the increased number of visitors to the museum has not been calculated.