Sony Music was about to release ‘Out Among The Stars’,
an album of Johnny Cash songs recorded in the 1980s and which had recently discovered by his son.

As well as reaching existing Johnny Cash fans, Sony wanted to talk to an increasing
number of young country music enthusiasts who knew nothing of the great singer or his life.

Idea
Ever since the release of his song ‘Folsom Prison Blues’ in 1955, Cash had received hundreds of letters from prisoners in penitentiaries across America. In response, he began to give performances inside prisons.
From these came the highly successful albums, ‘Johnny Cash at Folsom Prison’ and ‘Johnny Cash at San Quentin’.

To launch the new album, prisoners in German jails were asked to write letters too,
letters about ‘their dreams and hopes for their time after prison when they would be out among the stars’. 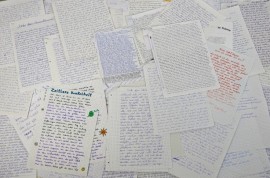 The public was invited to be the jury and judge the best of these letters at the website, www.letters-from-prison.de. 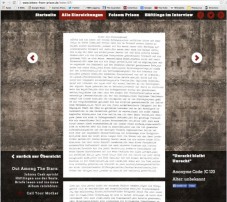 The competition attracted the attention of press and radio media, who interviewed prisoners about their letters
and about their dreams.

All participants received a free copy of the album when, finally, on September 13th, the Johnny Cash cover band,
the Line Walkers, gave a concert inside one of Germany’s larger prisons, Rassnitz. At this event,
the winning prisoners were given special limited edition versions of the CD. 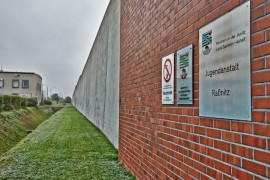 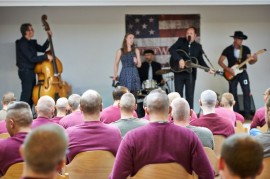 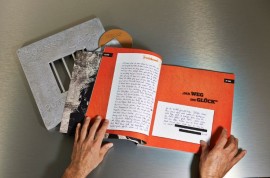 Results
The album ‘Out Among The Stars’ reached the number one spot with the highest sales during the campaign period.
Perhaps the most important thing of all, though, was the campaign drew attention to a group of people
who meant much to Johnny Cash even if they were largely ignored by society in general, prisoners behind walls.

Comment
Okay, perhaps this isn’t Direct Mail in the strictest definition of the term but it certainly is a celebration of
the letter as a personal and powerful form of communication. That makes it an interesting reminder to planners
and creative teams in ‘above the line’ agencies to think about the role mail might play in their campaigns.

Yet again it is an example of the real world and the virtual world meeting.
Real letters which were shared with thousands online, people inside able to reach large numbers of people outside.

Really, this idea is about how best to use social media. Not only did it connect people who would
never normally have encountered each other, but it sold a lot of albums.
It may have the feelgood factor but it was designed with commercial objectives in mind,
which it seems to have achieved triumphantly. 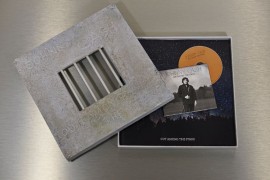 To launch ‘Johnny Cash: Out Among The Stars”,
prisoners in German jails were invited to write
letters describing what they would do when they left prison